Writing Prompt – May The Fourth Be With You!

In honour of the day, today's writing prompt challenge is to write a story or draw a comic set in space! 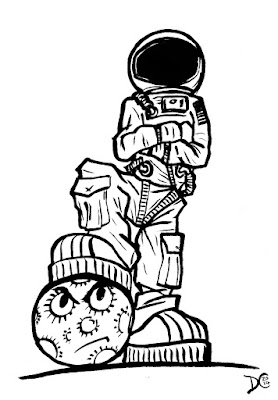 Anybody who has heard me talk will know that one of my earliest ambitions was to be an astronaut. I even wrote to NASA asking how to join. (They wrote back!)

My favourite song was Space Oddity by David Bowie and I spent many hours dressed in my makeshift spacesuit and an old crash-helmet, moon-walking round the house.

Anyway, back to the prompt … This is quite a wide brief – an opportunity for you to boldly go where ever your imagination decides to drag you!

However, if the vast expanse of space leaves you feeling overwhelmed, here are a few ideas that might spark something:

– Your story could be set in a galaxy faraway (like Star Wars, Futurama, Final Space …)

– Imagine it's years into the future – with Earth's resources dwindling, humans have begun the colonisation of another planet (maybe Mars or the Moon*) *Not actually a planet. What would life be like living in one of these new colonies? A different kind of isolation, perhaps? Your current experiences might be useful here.

– Imagine taking one of the first tourist flights into space. Billed as "The experience of a lifetime!" But what if something went wrong?

– If you like scary stories, what about a space monster story? One of my favourite films is about the crew of space ship who find themselves trapped with an alien on board! Or what about an alien invasion? (To give it a twist, what if humans were the aliens doing the invading!)

– Or maybe you get to live my dream and become an astronaut. What would that be like? Again, spending weeks on a space station might have quite a few similarities with your current lockdown isolation – there would certainly be restrictions on going outside!

These are just a few ideas – I'm sure you can think of something much better. There's a LOT of space out there. Have fun with it! 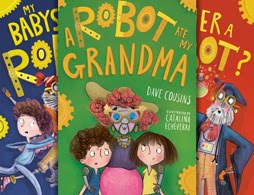 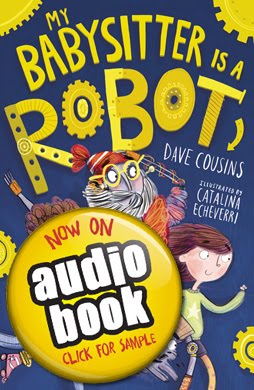 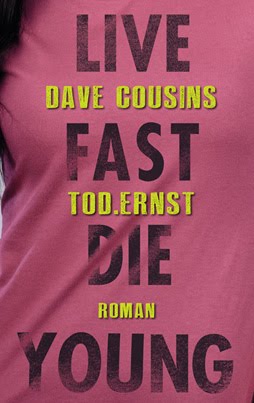 Local independent bookshops are sadly becoming a rare sight on our high streets. (click the image above to find your nearest indie store) If you're lucky enough to have one, and you'd like a copy of one of my books, it would be great if you'd buy it from there. Thanks and happy reading!

Waiting for Gonzo – a Book with a Soundtrack! 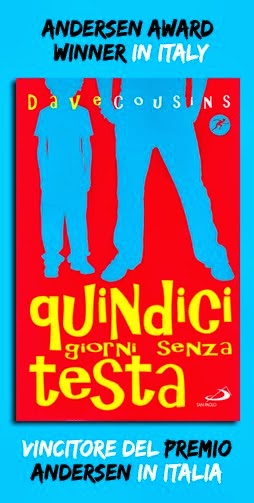 Look over the EDGE!

An index … of sorts!

Dave Cousins
Scribbler of books—"teen realism with action, humour and heart". Also the author/illustrator of the Charlie Merrick's Misfits series. Published in over twelve languages, 15 Days without a Head was a Sunday Times Children's Book of the Week, and has won awards in both the UK and Europe. Waiting for Gonzo won the Grampian Children's Book Award and has been shortlisted for the 2017 Deutscher Jugendliteraturpreis. Member of SCBWI, SOA, NAWE and author collective The Edge.